The History of the ATHABASKAN (3rd)

HMCS Athabaskan (DDG 282) is an Iroquois-class destroyer that has served the Canadian Forces since 1972.

Athabaskan is the third ship of her class which is sometimes referred to as the Tribal-class or simply as the 280-class. She is the third vessel to use the designation HMCS Athabaskan.

Athabaskan was laid down on 1 June 1969 at Davie Shipbuilding, Lauzon and was launched on 27 November 1970. She was officially commissioned into the CF on 30 September 1972 and carries the hull classification symbol 282.

Athabaskan completed a refit known as the Tribal Class Update and Modernization Project (TRUMP) on 4 June 1994. At this time her classification changed from Destroyer Helicopter (DDH) to Destroyer Guided Missile (DDG). 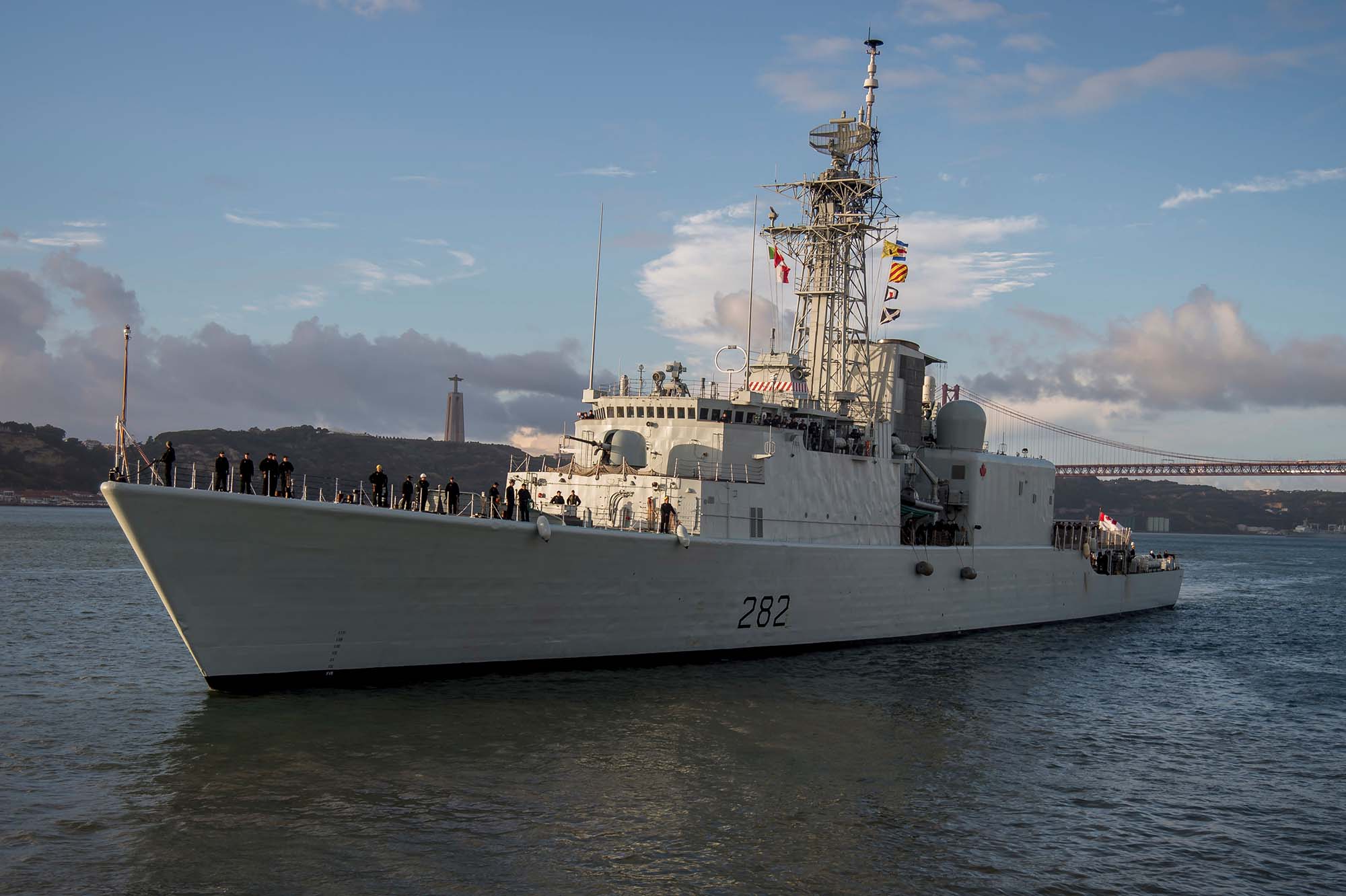 HMCS ATHABASKAN prior to Trump refit.